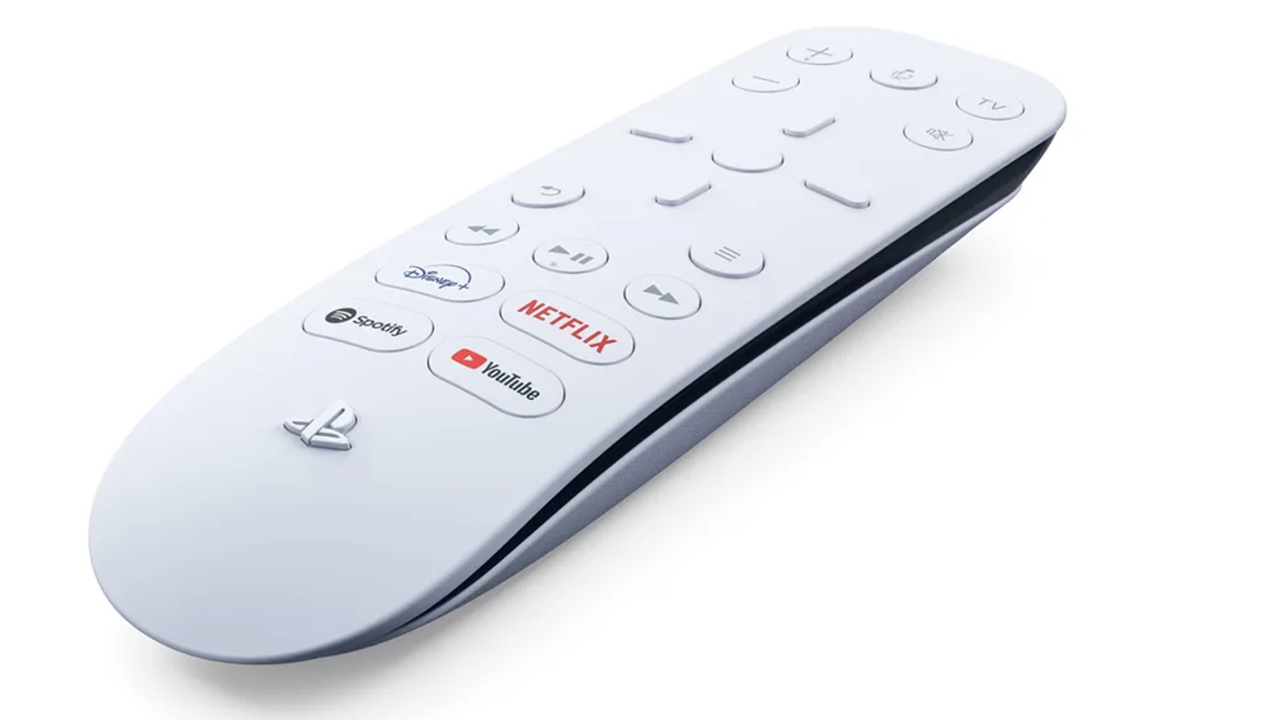 Sony unveiled an official PlayStation 5 media remote in a blog post Thursday, offering players the ability to seamlessly transition between gaming and other entertainment content.

The remote will allow gamers to power on the PS5 console and navigate through the system’s entertainment apps with ease, featuring built-in play/pause, fast forward and fast reverse controls. In addition, the remote allows users to adjust volume and power settings on compatible televisions.

Content from Apple TV will also be available at launch, as well as the opportunity to watch or participate in gaming livestreams via Twitch, according to Sony.

BURGER KING TEAMS WITH PLAYSTATION TO GIVE AWAY PS5 CONSOLES

Other streaming platforms like Hulu, Amazon Prime Video and Peacock will roll out on the PS5 at a later date. HBO Max, which is still working to reach deals with Amazon Fire TV and Roku, appears to be absent from the list.

As part of the PS5’s new user interface, entertainment apps will be readily available upon launch in their own separate home screen, removing the need to wait for content to download from the PlayStation Store, and a new Control Center will allow users to play, pause, skip and switch between their favorite music stations.

While the remote will not be included alongside the PS5 when the console launches on Nov. 12, it is available now for pre-order as a separate $30 purchase at major retailers including Target, Amazon, Best Buy, and GameStop, though some places are already out of stock.